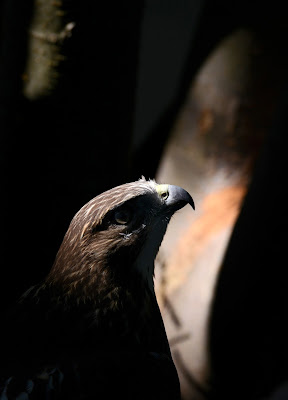 What do you see in a city? It depends on how closely you look, and it depends on what you expect to find.

Before I began birding in downtown Holyoke I assumed there were no falcons or owls or warblers here. It wasn’t a vision of the city that made sense. But, I was wrong.

The birds featured in this exhibit were all photographed in the heart of Holyoke’s urban core. It’s a landscape shaped by industry; a world of canals and factories and tenements. It’s a world far removed from the pristine wilderness many birders seek, but it’s no less rich a realm for discovery.

Greg Saulmon is a writer and photographer living in downtown Holyoke. A lifelong resident of the Pioneer Valley, he has worked as an editor for the region’s major daily newspaper, The Republican, since 2009.

His photographs have been shown at the Hosmer Gallery at Northampton's Forbes Library; Holyoke’s Wistariahurst Museum; the Vermont Center for Photography in Brattleboro; and during the Solid Sound Festival at MASS MoCA in North Adams. He chronicles his bird sightings in Holyoke and other cities at the website BirdsDowntown.com.
Posted by Amy Johnquest at 11:26 PM